BACK TO NEWS FEED >

BACK TO NEWS FEEDS > 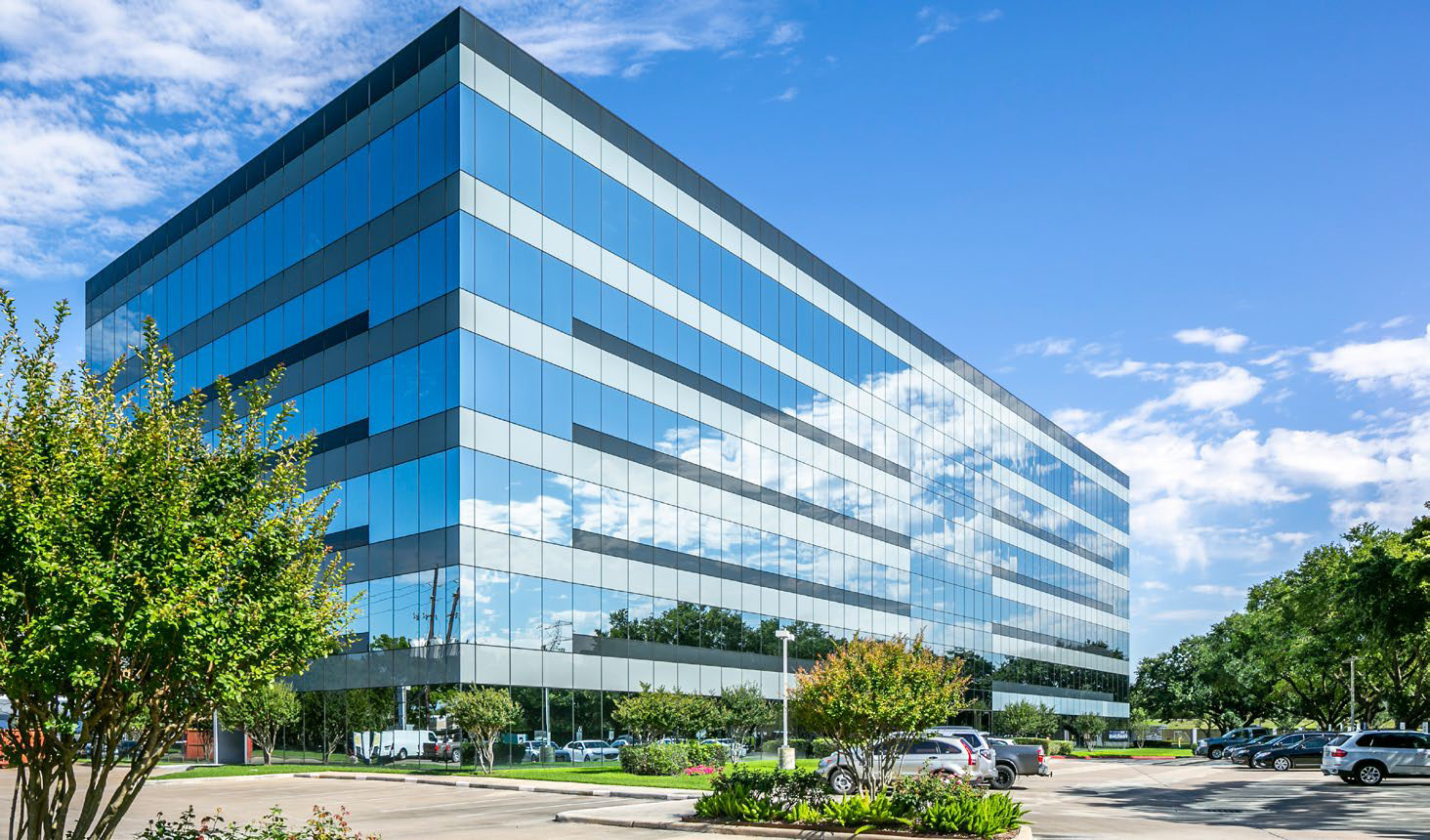 An office building about 20 miles west of downtown Houston has a new owner that is planning some upgrades.

Rycore Capital purchased the 155,407-square-foot building at 1311 Broadfield Blvd. in the Park 10 Business Park along Interstate 10 for the buyer’s first major acquisition in the Houston area, where it is based.

The seller was an affiliate of New York-based Lexington Corporate Property Trust and the purchase price was not disclosed. Real estate brokerage JLL worked on behalf of Rycore to secure a three-year, floating-rate acquisition loan through Crossharbor Capital Partners.

The building, completed in 2000, was appraised at $19.8 million, according to Harris County property records, and is about 66% occupied.

“We’re really excited about it. We’ve got a multimillion-dollar renovation and leasing program planned,” Ryan Urech, CEO of Ryore Capital, said in an interview.

Urech said Rycore Capital found the 1311 Broadfield building attractive because it is one of the newer buildings in the Park 10 Business Park in Houston’s Energy Corridor and has rectangular floorplates that will make it easier to attract multiple tenants.

Planned renovations include an upgraded lobby, fitness center and bathrooms, as well as building out three “move-in ready” speculative office suites, Urech said. Remodeling work will start in January with a target completion date of May 2020, Urech said.

Houston’s Energy Corridor has a high concentration of oil and gas firms and is in the Katy Freeway West area, where office building have an average vacancy rate of 23% compared to the citywide office vacancy rate of 16.5%, according to CoStar data.

“Investors are currently being more selective for Houston office product and this building checked a lot of boxes for investors seeking high-quality, value-add opportunities in Houston today,” Rick Goings, vice president with JLL, said in a statement. JLL represented the seller in the deal.

The building previously was home to Transocean, an offshore oil drilling contractor that moved into about 300,000 square feet at the Enclave Place building at 1414 Enclave Parkway, also in the Energy Corridor, this year.

JLL’s Goings, Kevin McConn and Rudy Hubbard represented the seller in the deal. JLL’s Matt Kafka, Cameron Cureton and Michael Johnson represented the borrower in the loan. Ziegler Cooper Architects is the architect of the proposed renovations, according to JLL.